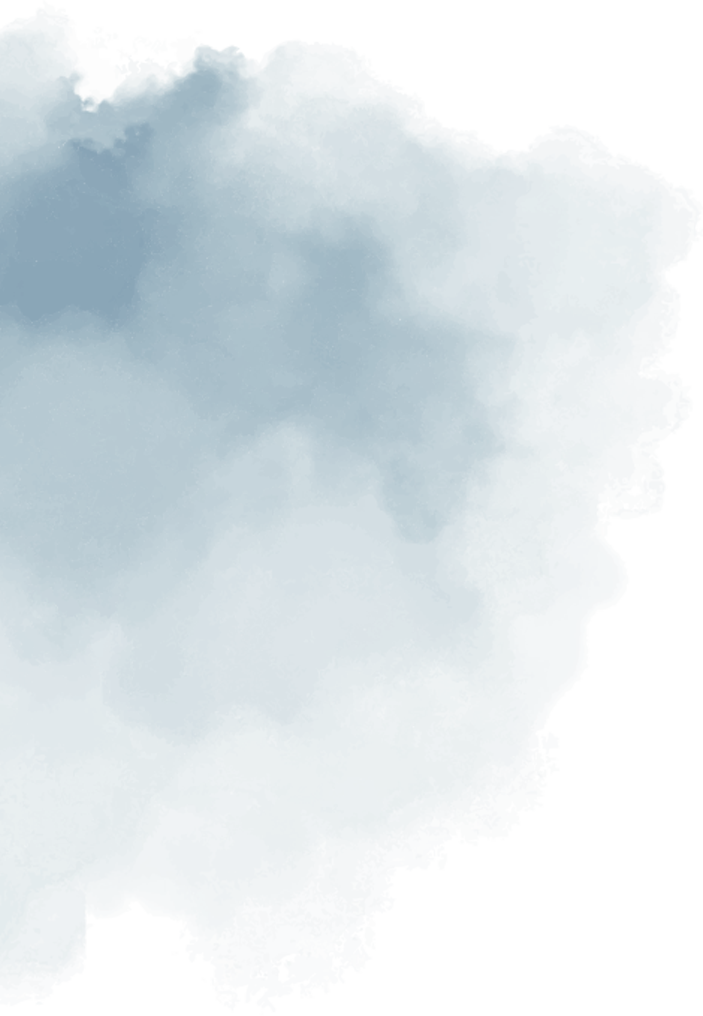 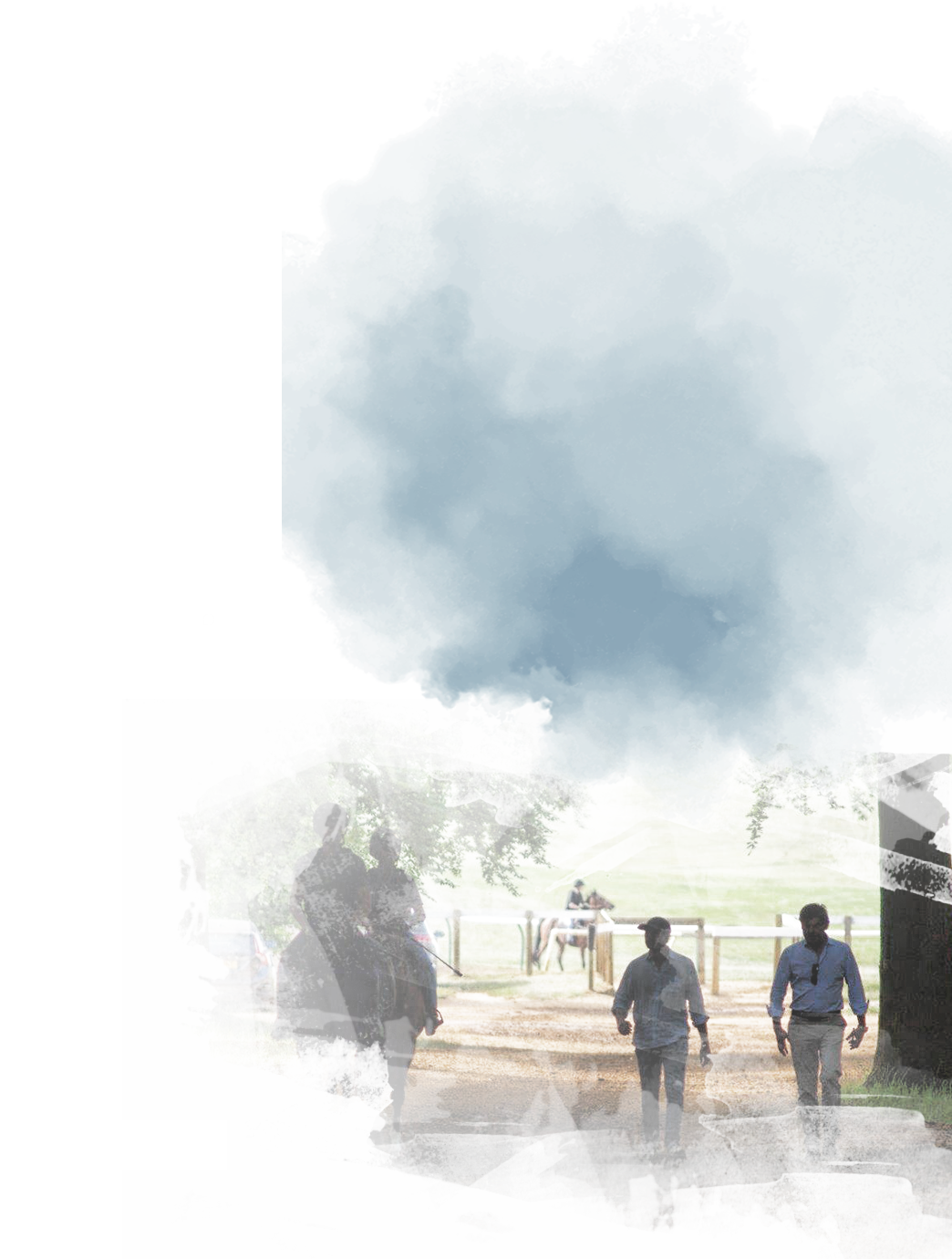 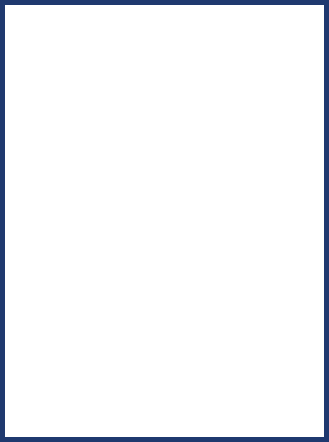 Simon and his son Ed Crisford became the first racehorse trainers in Britain to operate as joint licence holders in June 2020, just over a year after the pair moved into the state of the art Gainsborough Stables on Newmarket's busy Hamilton Road.

Their international stable has already enjoyed much success in Britain, France, Ireland and the rest of Europe since moving to their current premises and they also operate from a winter satellite yard at Meydan racecourse in Dubai. 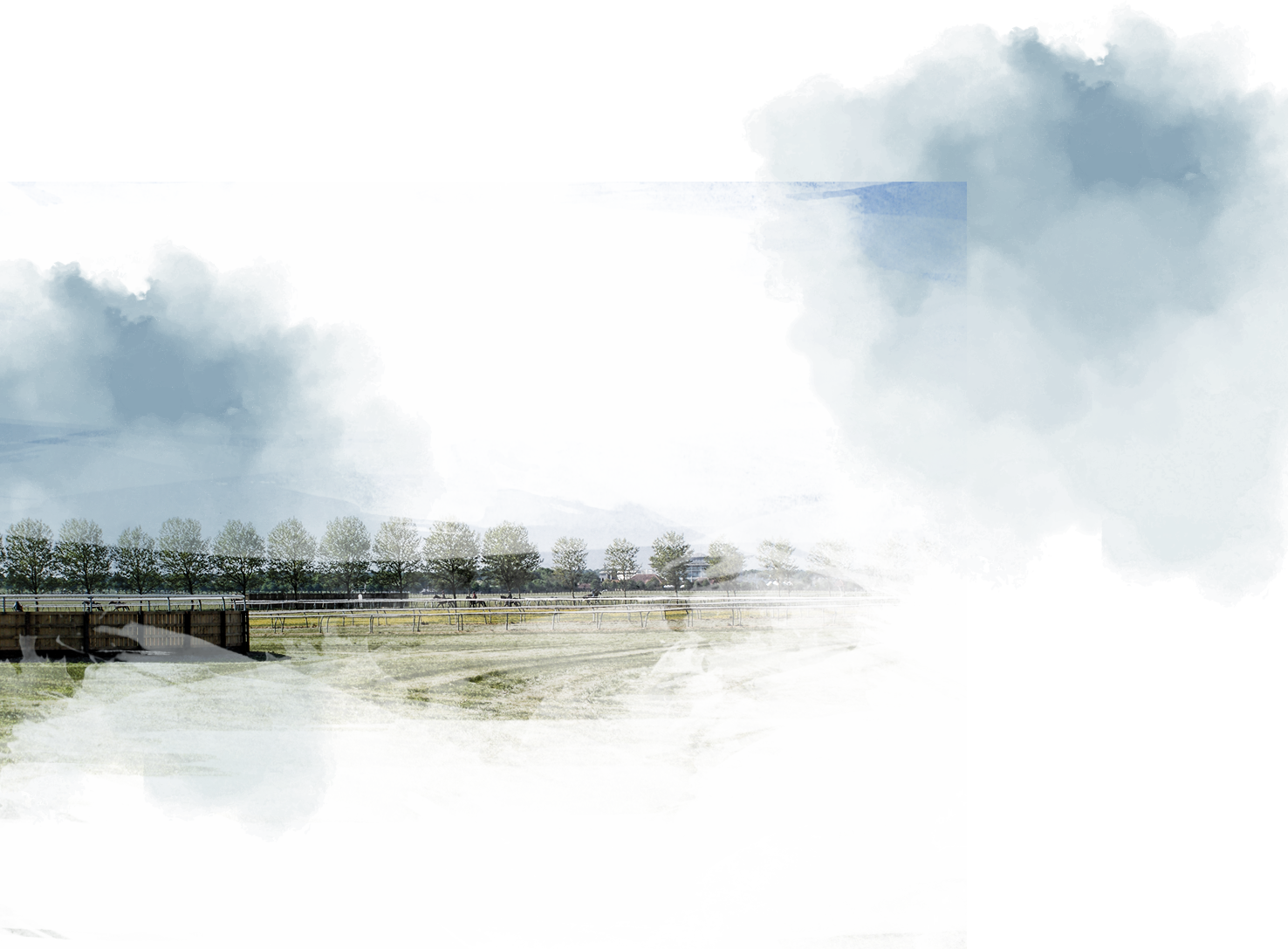 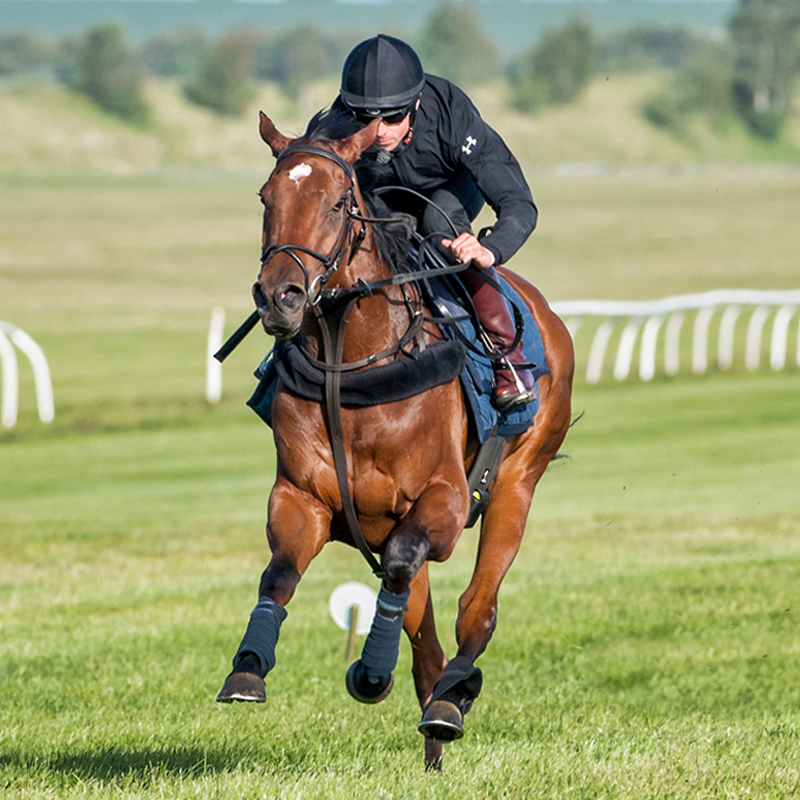 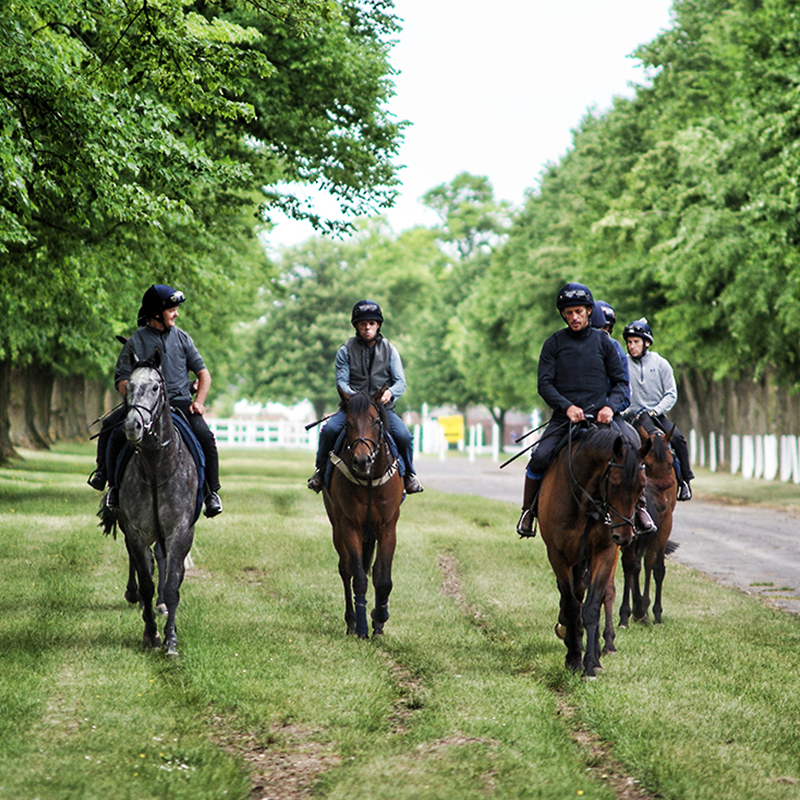 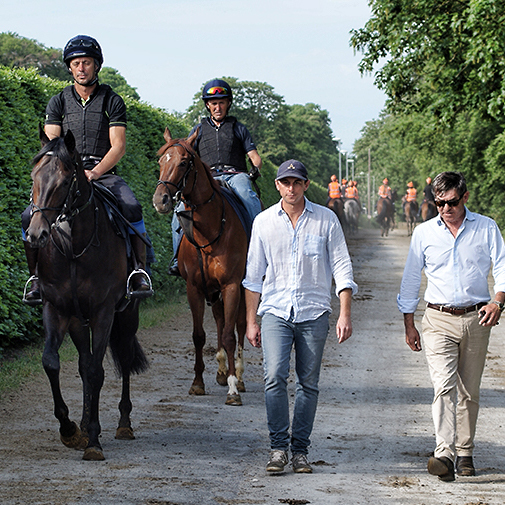 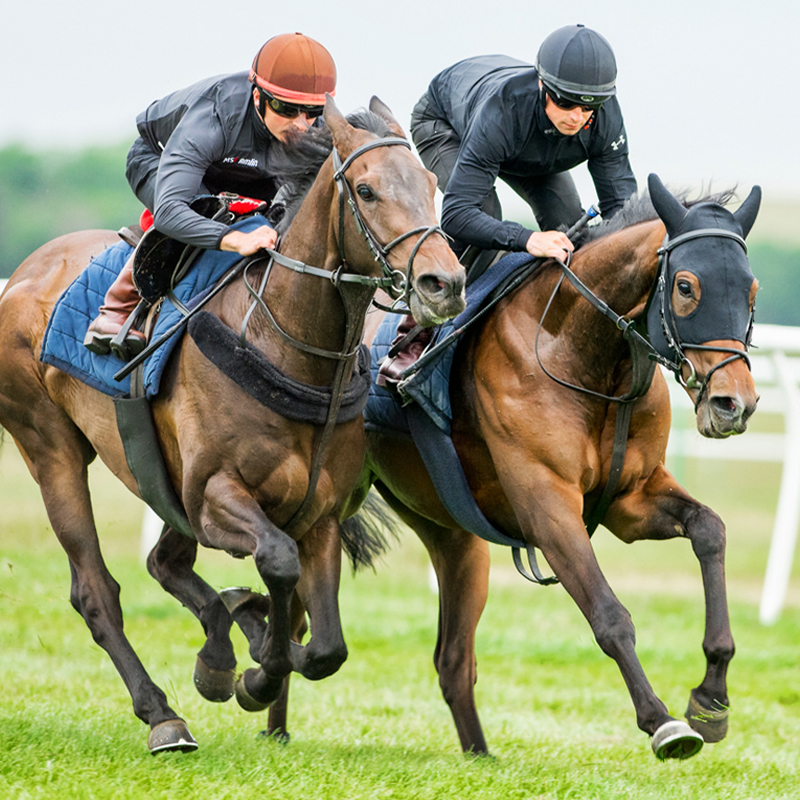 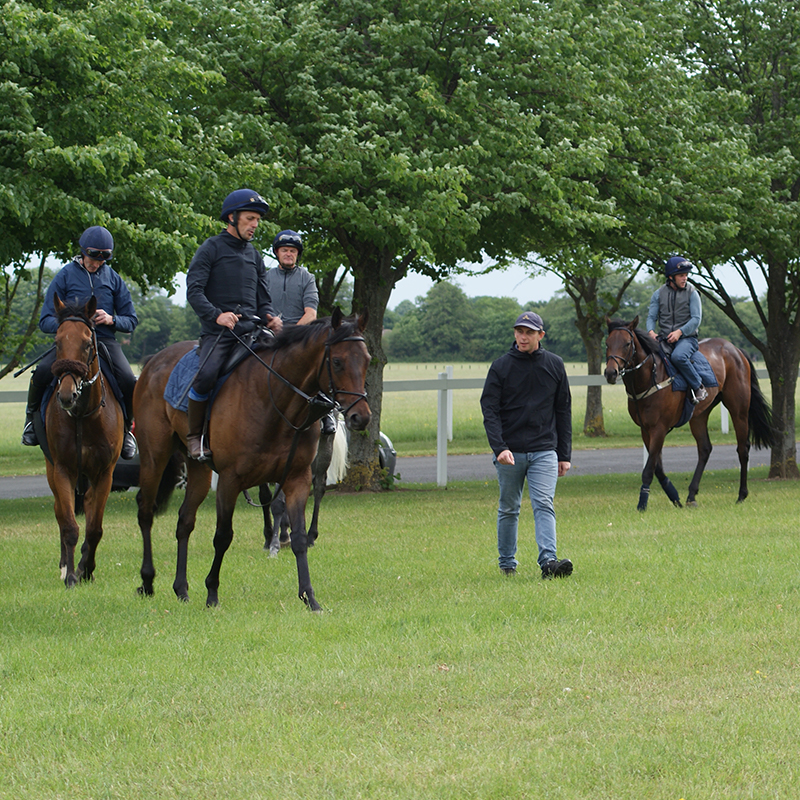 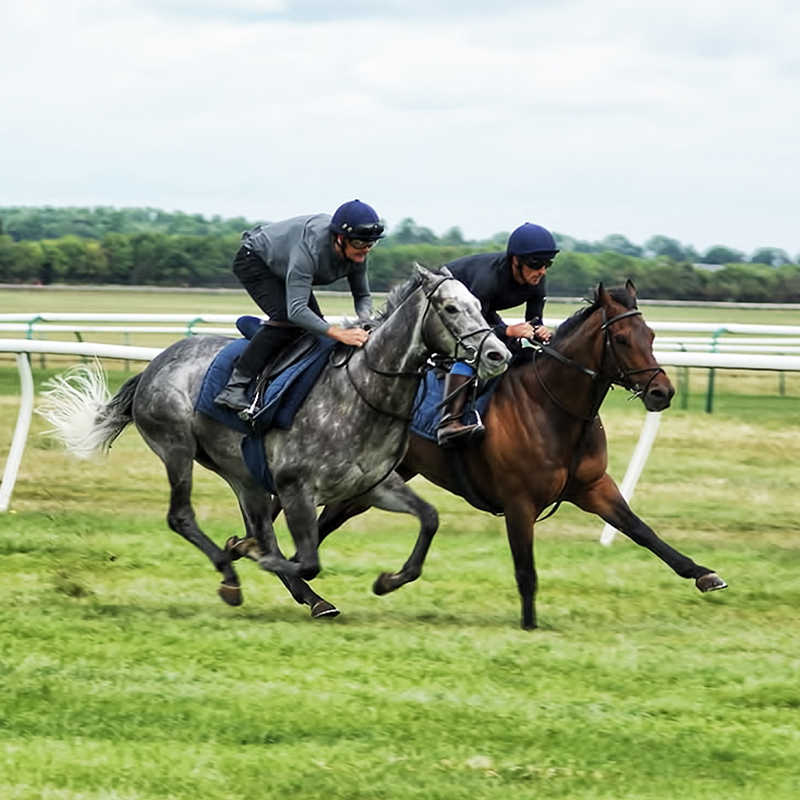 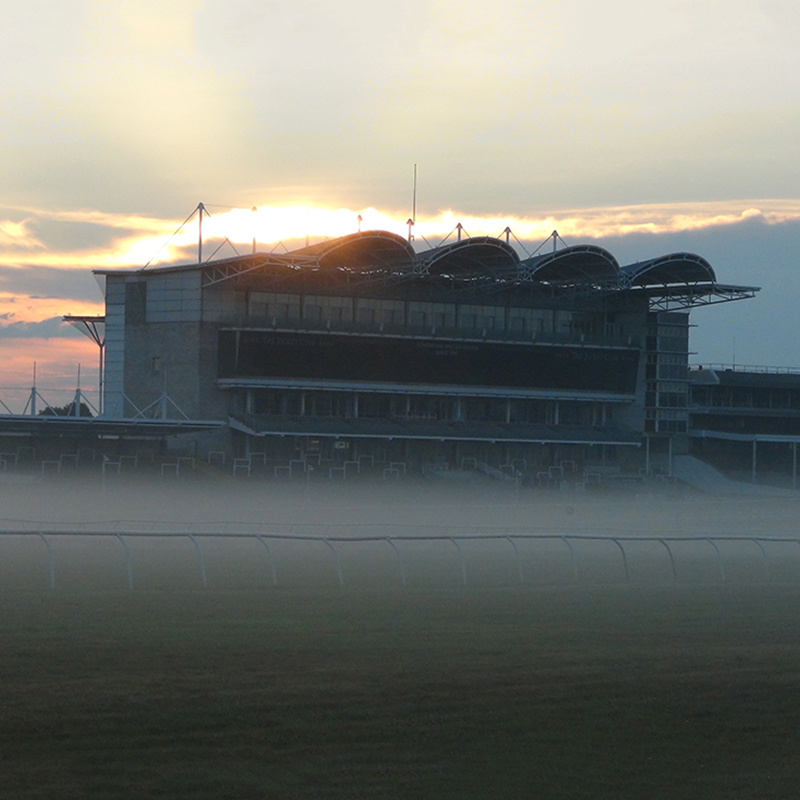 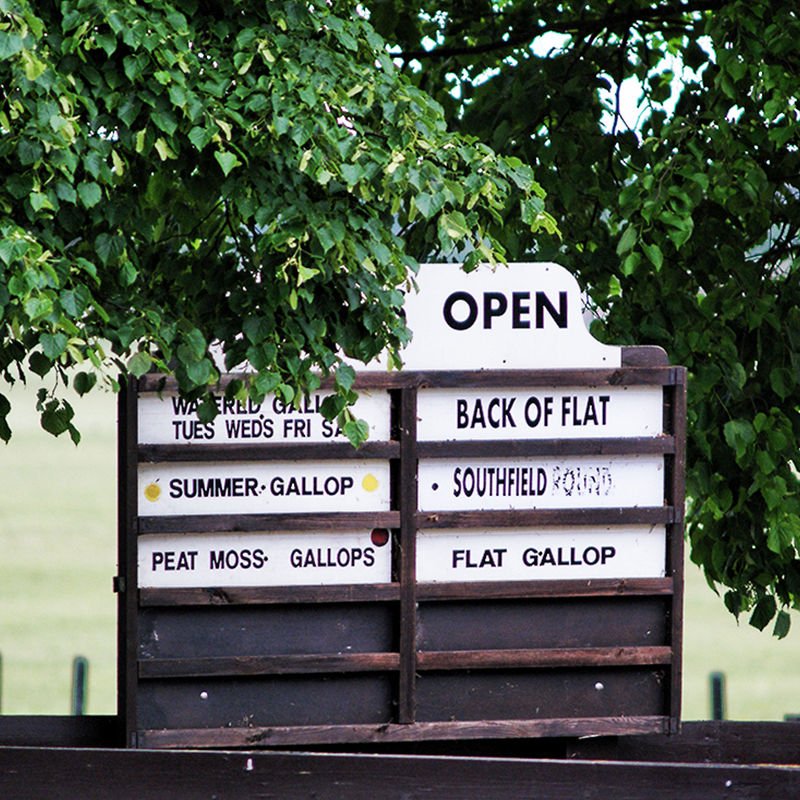 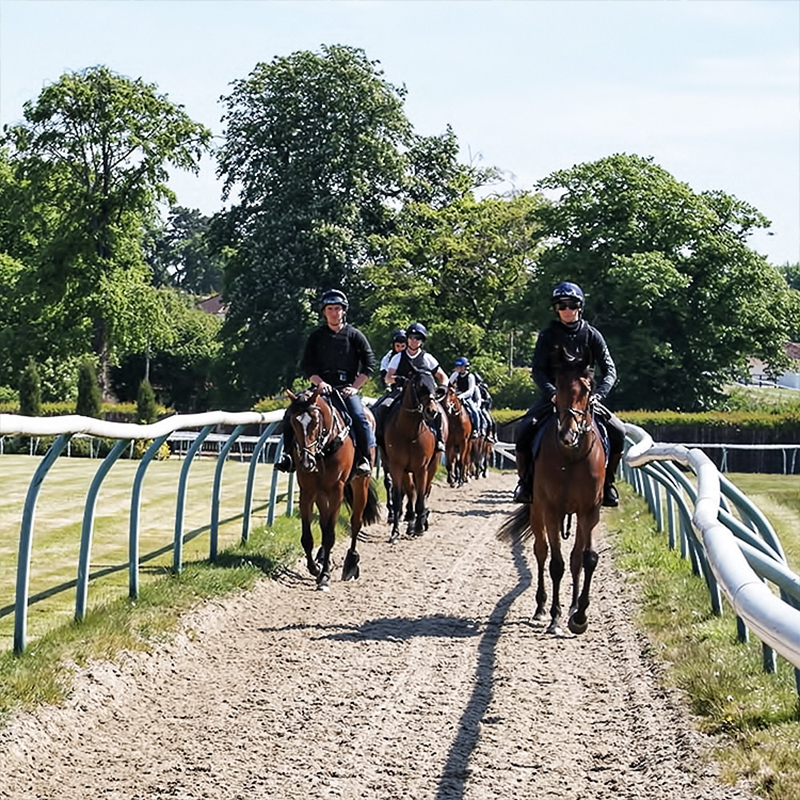 Simon has plenty of experience of such initiatives having spent twenty five years as racing manager to Godolphin, with whom he enjoyed global success and more than two hundred International Group One Winners. Edward was formerly understudy to his father having previously spent four seasons with Champion trainer John Gosden. The duo hit the ground running as training partners in June when Century Dream won the Group Three Diomed Stakes before he went on to Group Two glory in the Celebration Mile at Goodwood in August. There was also success at the same level with the four time Group Two winner A'Ali who landed the Sapphire Stakes at the Curragh in the summer. 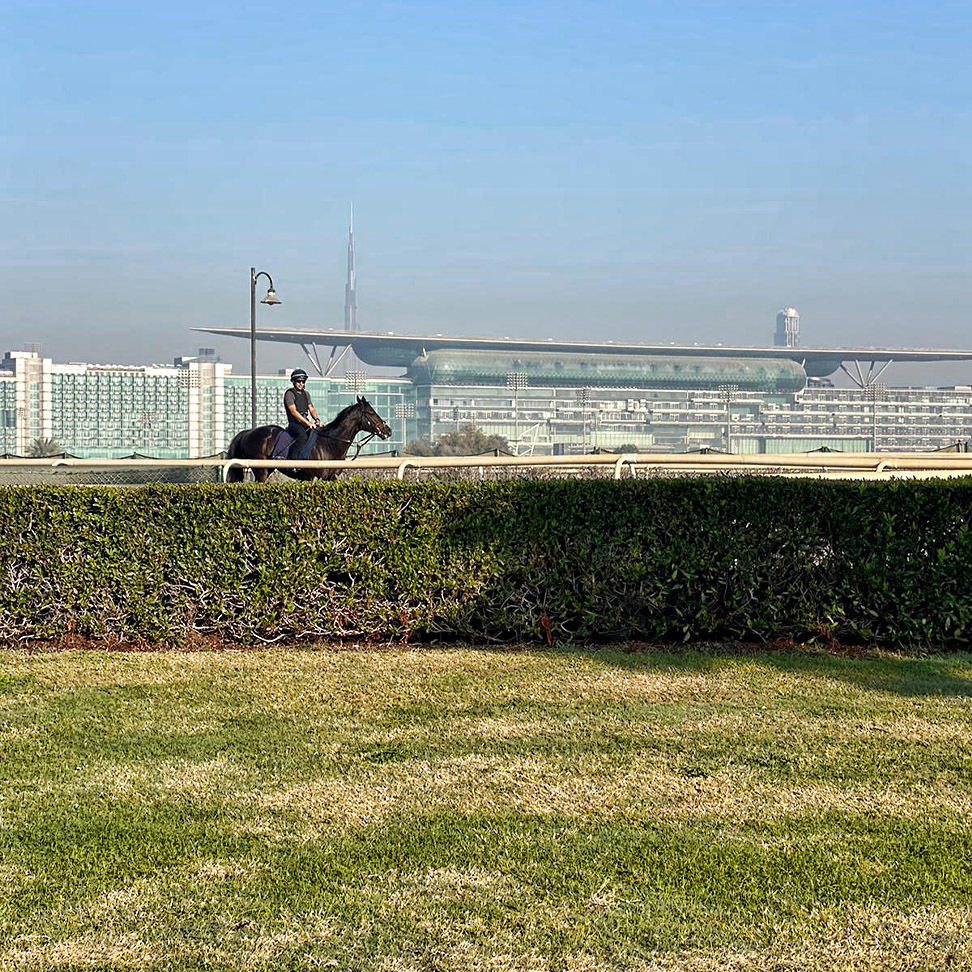 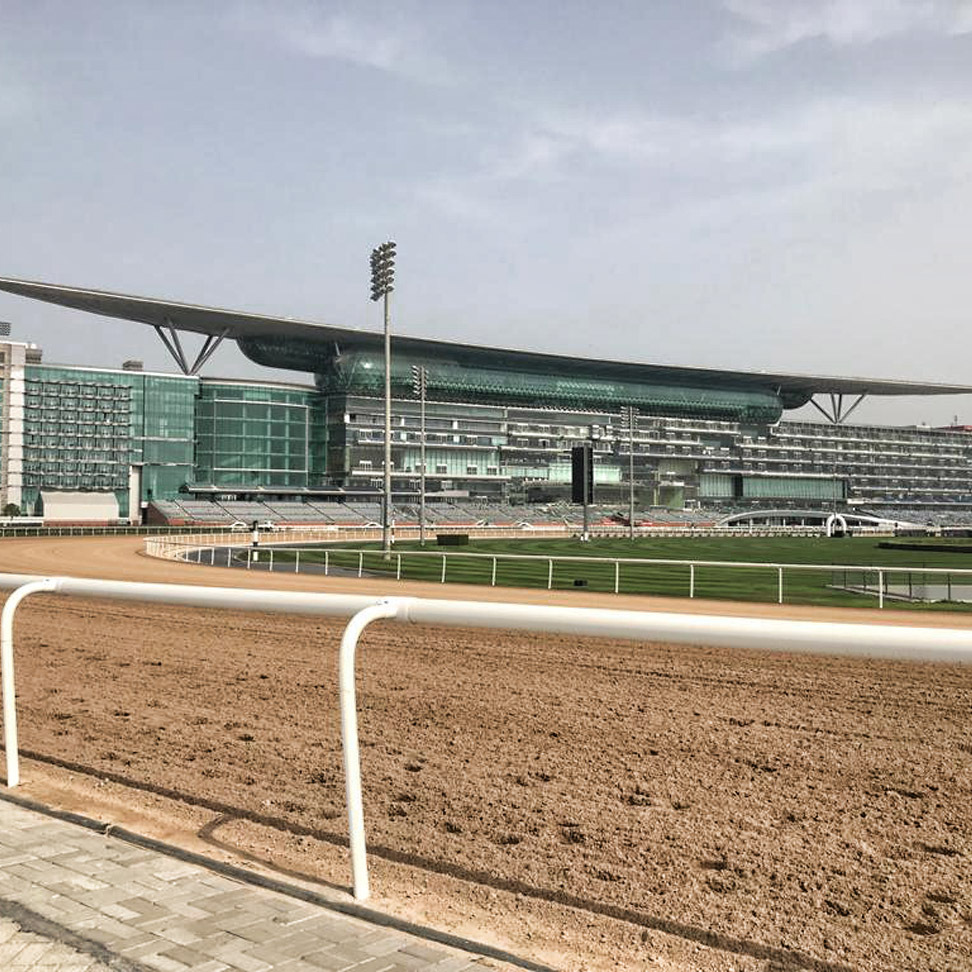 Gainsborough Thoroughbreds ended the year with seventy five winners operating at a 22% strike rate of winners to runners. More than half of all their runners finished in the first three. Their 100 box yard has all the modern specification facilities such as an equine swimming pool, spa and Seawalker as well as an indoor school and spacious outdoor trotting rings. Gainsborough Stables is situated on the Racecourse Side of Newmarket Heath which comprises 2,500 acres of maintained training grounds including 50 miles of turf gallops and 14 miles of artificial tracks. 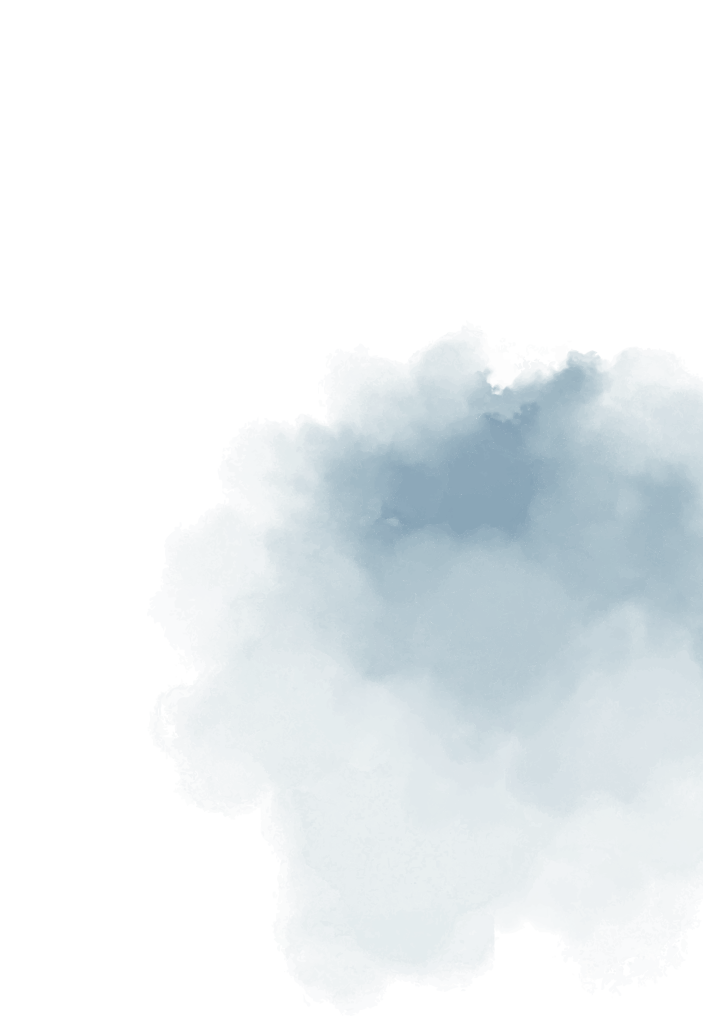 A great day yesterday for the Gainsborough Thoroug

First day back on the Watered Gallop #gainsborough